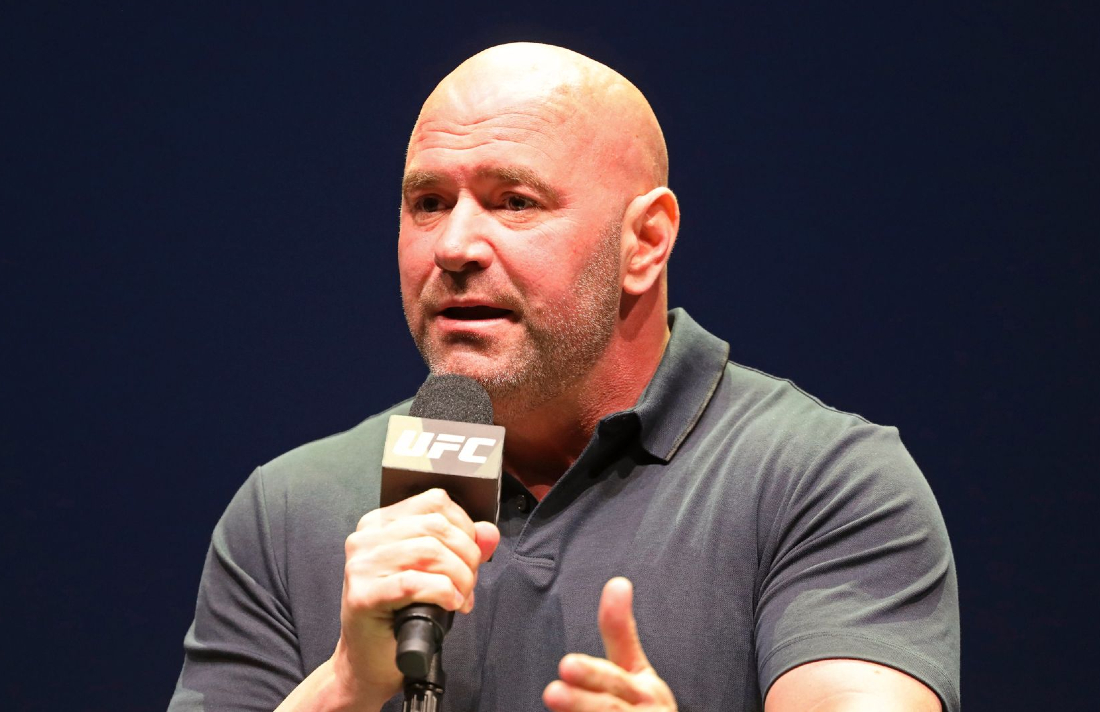 The UFC will no longer punish fighters for using marijuana in most cases, making a major change to its anti-doping policy.

The world’s largest mixed martial arts promotion confirmed Thursday that it will no longer worry about positive tests for carboxy-THC, the psychoactive ingredient in cannabis, unless it believes a fighter used it intentionally to enhance performance.

All other cannabinoids derived naturally from marijuana are no longer prohibited substances, said Jeff Novitzky, the UFC’s senior vice-president of athlete health and performance.

– Read the entire article at SportsNet.