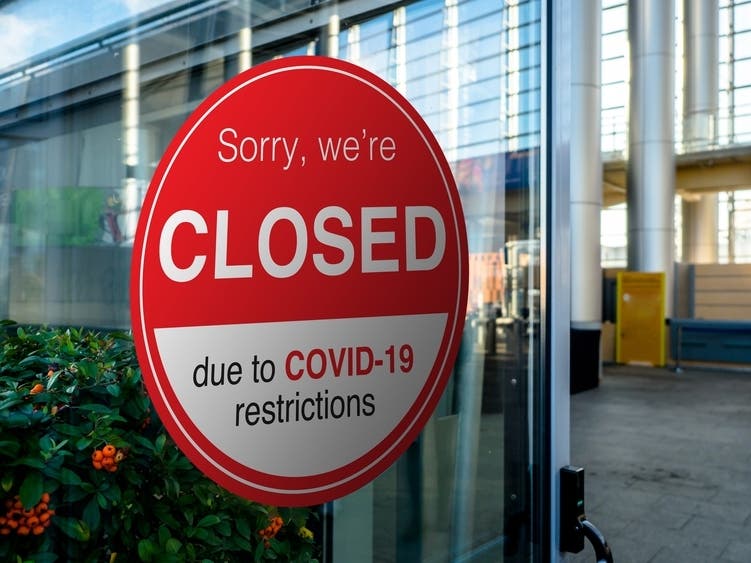 Supervisor Jim Desmond voted no, while Kristin Gaspar abstained although she attended the meeting held telephonically.

On Aug. 25, the board approved a $6.5 billion operating budget for the 2020-21 fiscal year that included $2 million for those who tested positive for the coronavirus, allowing them to stay home. Each recipient would receive a one-time amount of $1,000, according to a county staff report.

The amount approved Tuesday adds another $2 million to the program.

The board voted after an update on county efforts in response to the pandemic. Dr. Wilma Wooten, county public health officer, told the board that with over nearly 1,100 cases reported on Sunday alone, the county had “passed a sobering threshold.”

However, with the recent announcement of two promising coronavirus vaccines, “we can see light at the end of the tunnel,” she added. Wooten urged all residents to do their part in stopping the spread, including social distancing, wearing masks, washing their hands, avoiding crowded areas and staying home if they are sick.

Supervisors also heard from numerous business owners and residents, nearly all of them strongly opposed to restrictions associated with the county’s recent demotion to the most restrictive purple tier of California’s four-tier COVID-19 reopening plan. Associated restrictions took effect just after midnight Saturday.

The restrictions include closing amusement parks. Bars, breweries and distilleries are able to remain open as long as they are able to operate outside and with food on the same ticket as alcohol.

Retail businesses and shopping centers can remain open with 25% of the building’s capacity. No food courts are permitted.

The county’s demotion from the less restrictive red tier is the result of two weeks of case rates that exceeded the threshold of 7 per 100,000 residents.

During Tuesday’s public hearing, some warned board members that the continued closures will cause their businesses permanent harm, and only lead to more despair among the general population, including more suicides.

Paula Steger, co-owner of Artistic Laser Productions, said it was time for county government to ignore Sacramento, and take control over its COVID- 19 response.

One woman asked supervisors if they would be willing to forego their salary, “because they’re asking all of us to do that.”

Scott Ashton, CEO of the Oceanside Chamber of Commerce, said over 30,000 jobs have been lost in just five cities alone, according to a recent article in the San Diego Union Tribune. ” This is due to government overreach,” said Ashton, who asked the board to “prevent further economic devastation.”

Others said it was unfair that churches were so restricted, but some businesses could remain open.

Two medical professionals called in to support restrictions. Dr. Holly Yang, president of San Diego County Medical Society, said that hospitals are at capacity, and regulations are a “chance now to keep our communities safe.”

“It’s a false narrative to say we must choose between our health and our economy,” Yang added. “Deaths from COVID should be enough for people to understand why restrictions are needed.”

Paul Hegyi, the group’s CEO, said the restrictions are tremendously difficult and depressing, but “it’s on every individual to fight this spread, not just the government.”

Desmond’s substitute motion Tuesday to allow more businesses to operate under a red-tier status died for lack of a second. The board vice chairman said he figured his proposal wouldn’t pass, but said “we have to be realistic with the people we represent. Some people (are) framing this as a choice between opening businesses and saving lives. We can do both. Churches are essential; so is fitness.”

Desmond and two city mayors on Monday held a rally at the county Administration Center in San Diego, calling for businesses to reopen. More than 100 people, including small business owners, attended.

Board Chairman Greg Cox said he fully understood why so many were opposed to the restrictions, but said elected office holders had to make tough decisions sometimes based on the greater good.

This pandemic “has involved some of the most tough decisions the board has faced,” Cox said, acknowledging the economic despair it caused small businesses owners.

“We find ourselves in this unique situation that keeps giving worse and worse,” he said, adding that means modifying public health guidelines.

“I ask the citizens to work with us in an effort to contain this as quickly as we can, and get this behind us,” Cox said.

On Monday, county health officials reported another huge jump in new COVID-19 cases — 833 — bringing the county’s total to 65,501 cases, with the death toll remaining at 926.