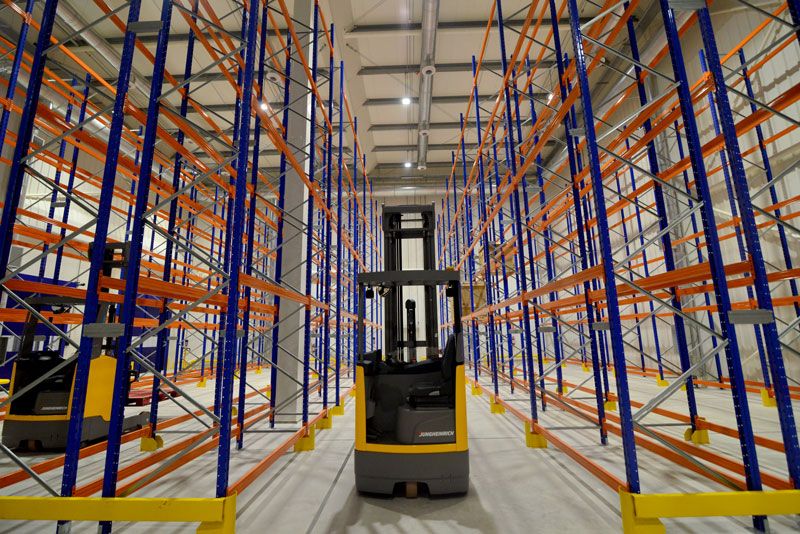 Companies operating bonded warehouses in Uruguay are now able to provide international logistics services for the cannabis industry, according to a recently approved decree.

Cannabis products can now be shipped from different countries to Uruguay, where they can remain in transit – and be repackaged if needed – and then be re-exported to other countries without the payment of customs duties, said Bruno Guella, managing director of MVD Free Airport.

MVD Free Airport is a company that operates the cargo terminal inside the airport for Montevideo, Uruguay’s capital. The area where it operates in the airport is considered a free-trade zone.

The most common pathway to legal, commercial medical cannabis products for patients in the region is through compassionate use access programs allowing importation on an individual basis – an inefficient and costly proposition not many can afford. This is particularly the case in Brazil.

“This is a solution for cannabis companies that want to export to individual patients in countries such as Brazil or Argentina but face the logistical and economic impracticality of having to obtain at origin an export permit for each individual shipment,” Guella told Marijuana Business Daily.

He said the way this could work is that companies – for instance from Canada – could:

The nature of the products cannot be modified in the bonded warehouse, according to the decree.

Brazil is currently the largest Latin American medical cannabis market, and is totally dependent on imports.

Individual patients import most of the products after obtaining a prescription and authorization from the National Sanitary Surveillance Agency.

But individual imports are highly inefficient because of the shipping costs involved.

In the case of Canada, if a licensed producer wants to export a cannabis product to Brazil under the compassionate access scheme, it would need to obtain a Health Canada export permit for each shipment to individual patients. That adds hundreds of dollars to the cost of each prescription.

The Uruguayan decree requires logistics domestic companies that want to make use of this opportunity to obtain a permit from the Ministry of Health and a license from the Institute for the Regulation and Control of Cannabis to carry out these logistics activities.

For each import into Uruguay or export from Uruguay, export and import permits of the countries involved are needed.

Alfredo Pascual can be reached at [email protected]