New South Wales Police have arrested 14 people following one of the largest cannabis seizures in Australian history worth over $40 million. 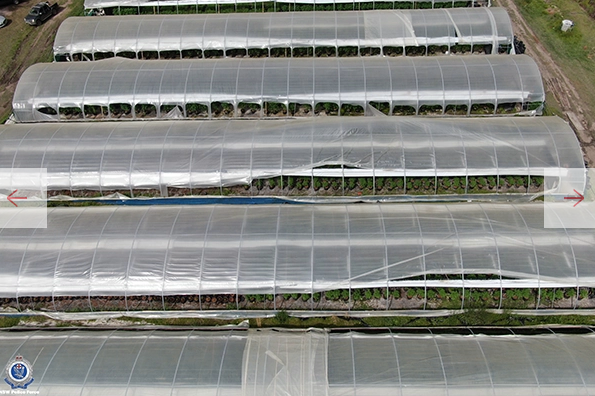 The record-breaking haul is part of Strike Force Harthouse, which has located and dismantled cannabis cultivation operations on six other rural properties, and seized cannabis worth more than $60.2 million since it’s inception in November 2019. 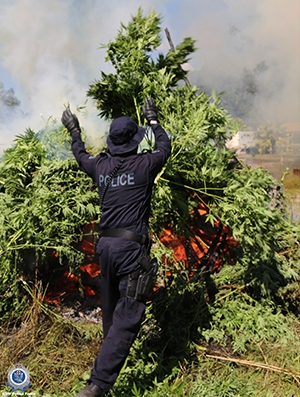 “The 14 individuals … were either illegals or … they exploit the student visa process.” 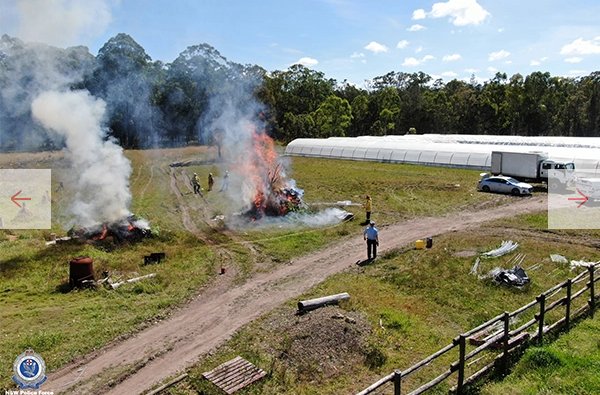 Assistant Commissioner Smith said police are working closely with Home Affairs after becoming aware of this “trend” where prime farming land is being acquired “to be used by these people to generate large quantities of cannabis”.

“We haven’t seen this type of cannabis since the mafia crops of the 70s.”